The physical world exists in three dimensions, but, since the days of pencil and paper, data and analysis have typically been relegated to only two. FTL leads in data acquisition, visualization, and experience of the quantitative world in all three dimensions.

Bursting the limits of a two-dimensional computer screen has depended largely on the rapid acceleration of graphical capabilities of modern computers. In just a few decades, data has progressed from flat, “Pac Man” line charts to full 3D visualization of complex environments and assemblies, often complete with performance, tolerance, and materials sourcing information in a so-called “digital twin”. In addition, rendered 3D images on flat screens have been augmented with true binocular 3D using both virtual reality headsets and fast prototyping through 3D printing. FTL was an early user of VR in engineering applications to allow group review of complex 3D designs, and continues to challenge the constraints of 2D through photogrammetric scanning of 3D spaces, and expansion of machine learning to 3D point clouds for damage control and inspection. 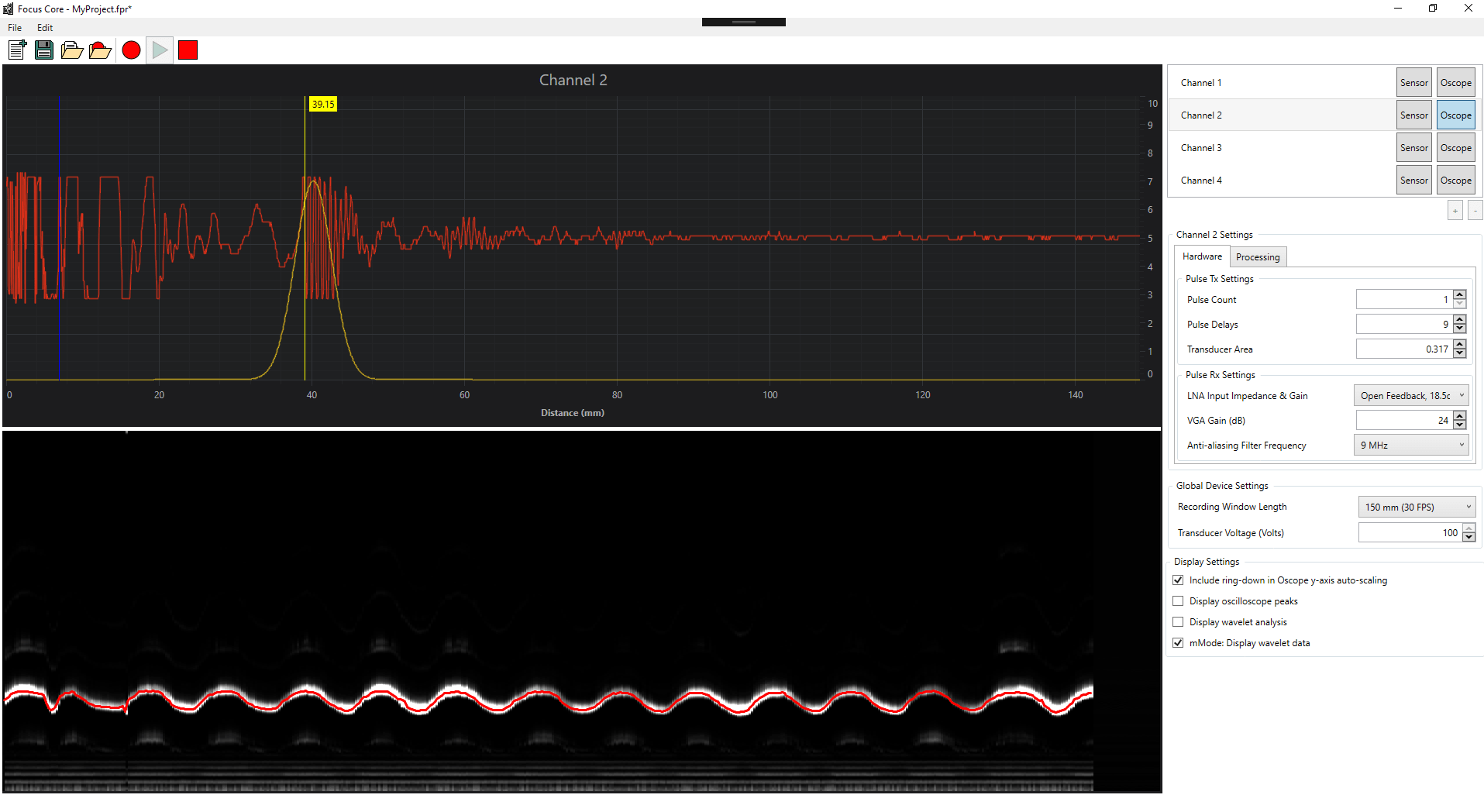 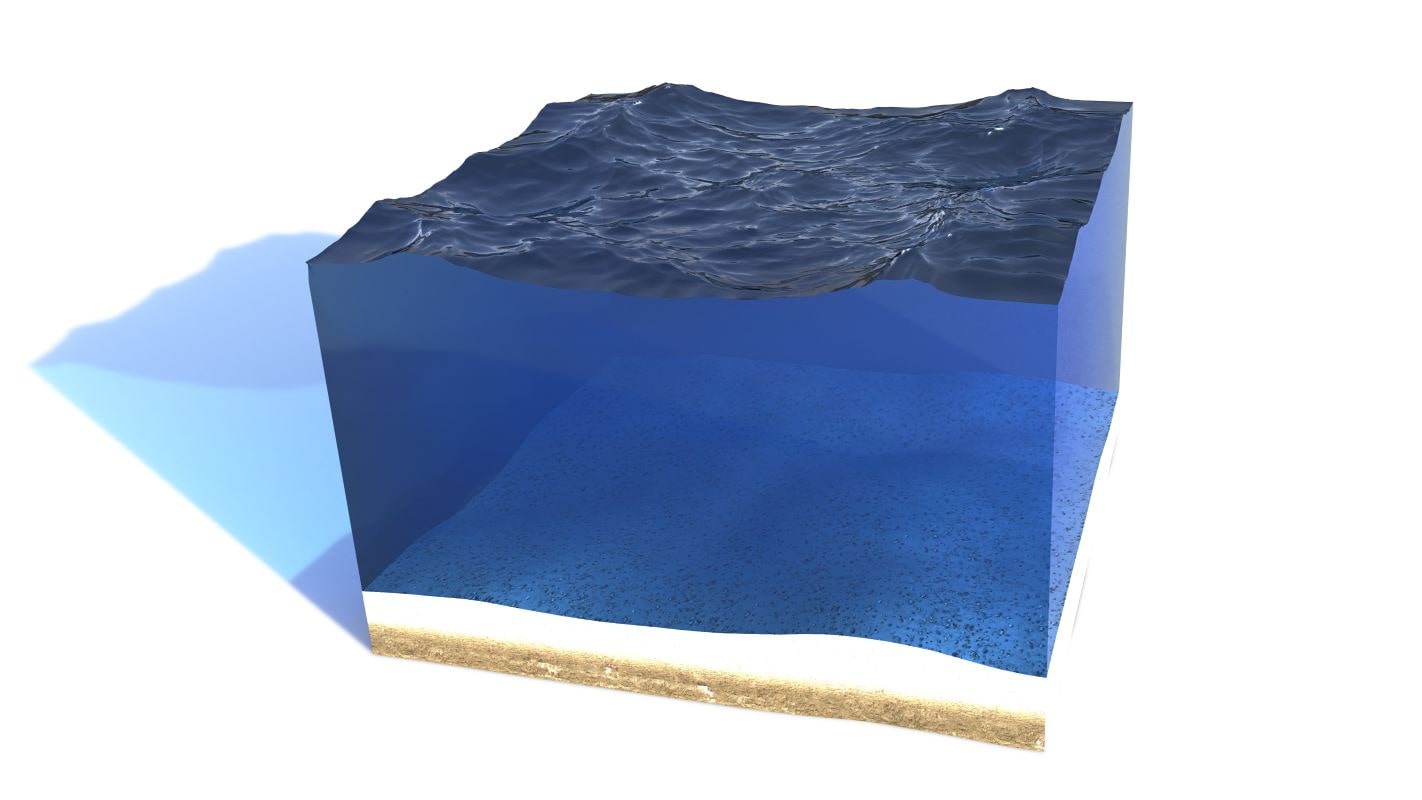 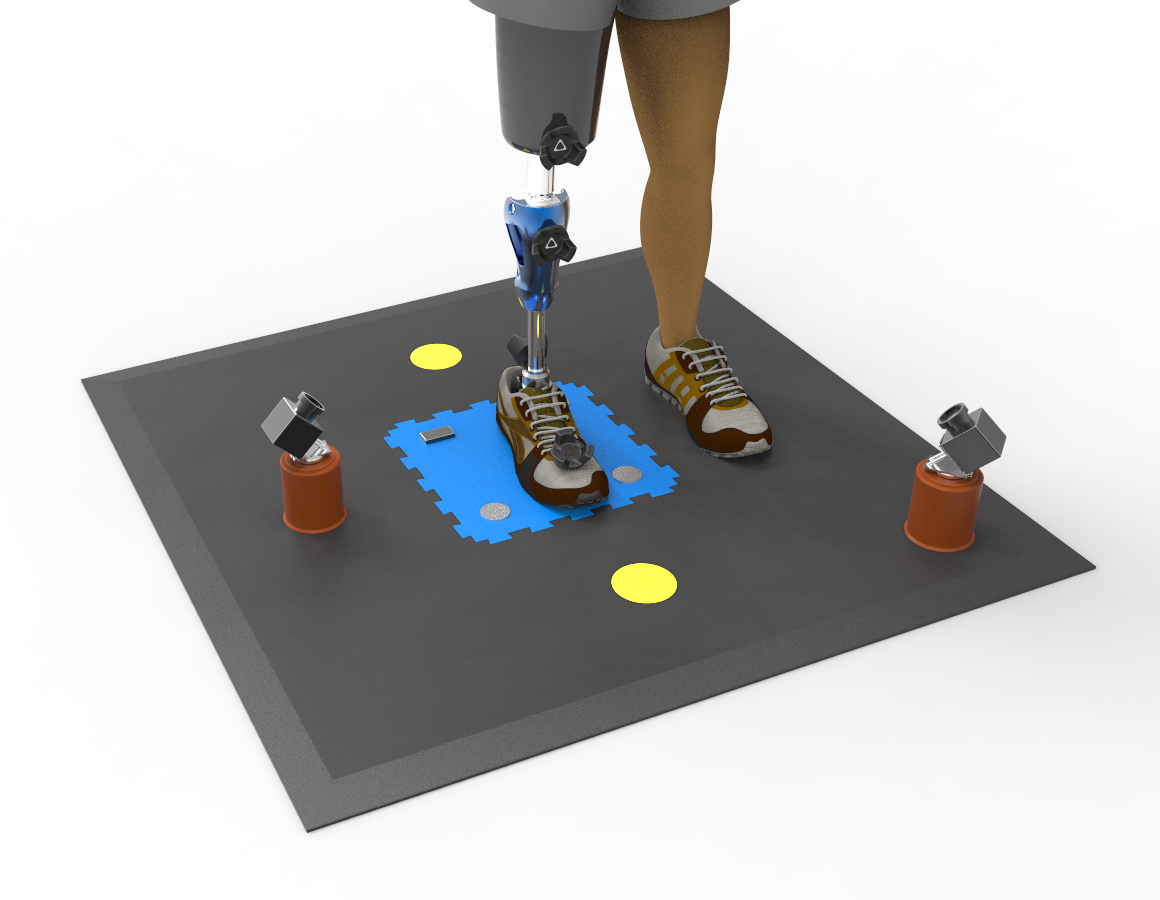 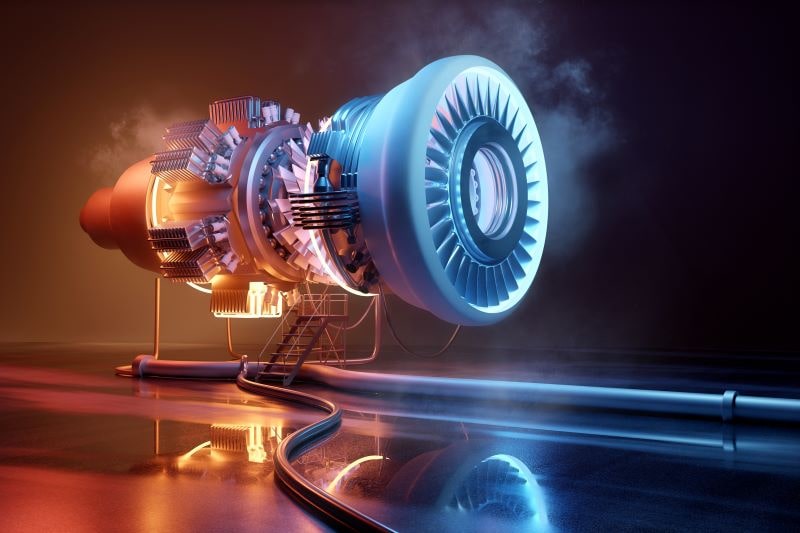 3D Technologies for Manufacturing and Maintenance 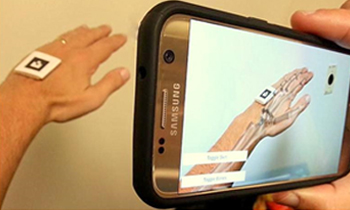